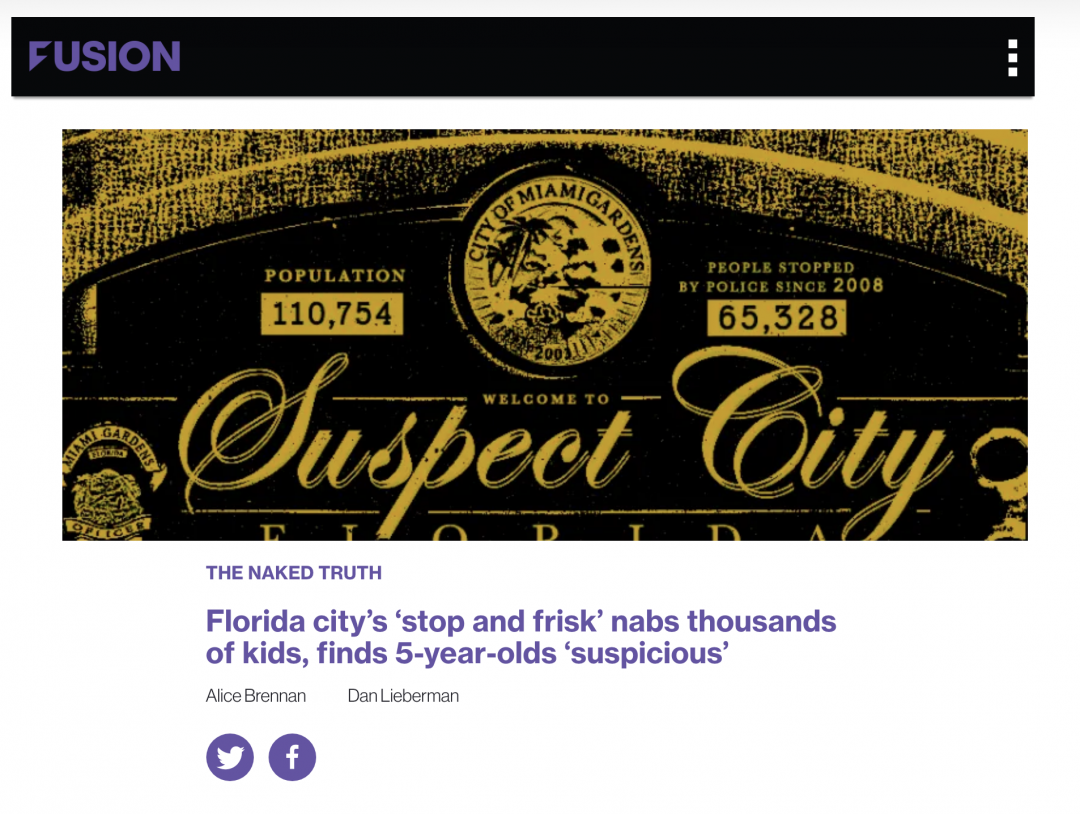 Attorney Stephan Lopez who filed a federal civil rights lawsuit against the City of Miami Gardens on behalf of Alex Saleh and nearly a dozen others, says the MGPD’s approach to policing is unconstitutional.

“People were repeatedly arrested, taken to the Miami-Dade County Jail for crimes that the officers knew they did not commit, but felt they were doing it under the authority vested in them by the city through the zero tolerance policy,” he said.