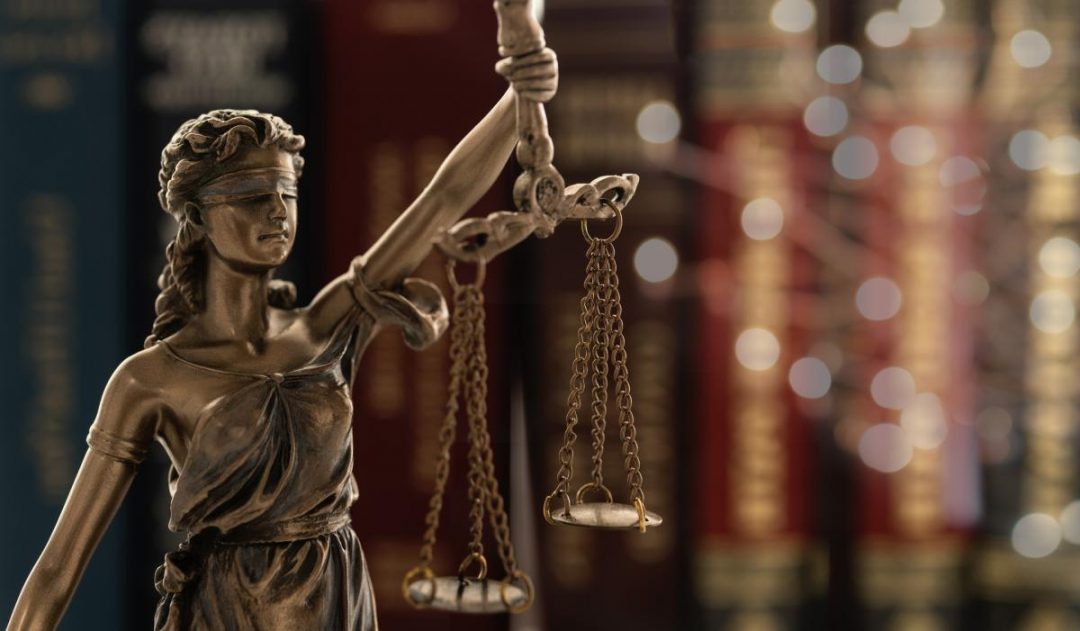 MIAMI GARDENS, Fla. – When a police call came that a 23-year-old woman with mental problems had walked away from a group home, Miami Gardens police Sgt. Javier Romaguera was supposed to help her.

After picking her up, Romaguera can be heard in a radio transmission claiming he was taking her to her former residence in Miramar.

Instead, the woman claims he took her to the Stadium Hotel after midnight, booked her a room and tried to have sex with her, touching her neck and breasts before leaving after she refused his advances and began crying.

Romaguera was suspended from the department with pay after Local 10 News reported on the allegations last November. A criminal investigation by the Florida Department of Law Enforcement is ongoing.

“She didn’t run. She didn’t call the police, because he was the police,” said attorney Stephan Lopez, who is representing the woman along with attorney Phillip Ortiz.