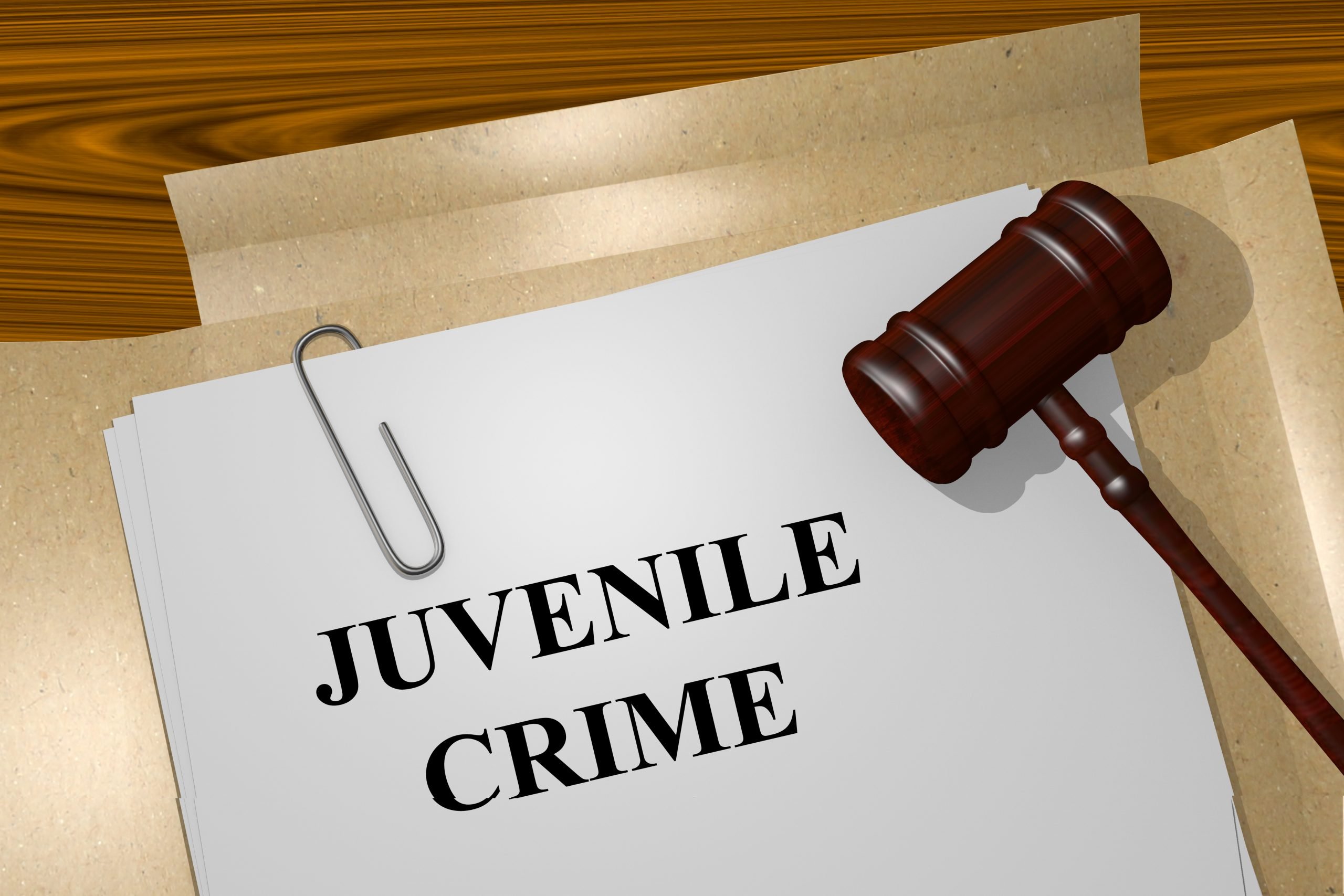 In Florida, as in most states, there is a separate court system that deals with juvenile offenders.  Who are juvenile offenders? Juvenile offenders are children, under the age of 18, who are alleged to have committed a delinquent act or violated the law. [See Florida Stat. § 985.0301 (2013)].

The State Attorney has discretion to charge juvenile offenders as an adult by direct filing the child to be tried in adult court. In order to be direct filed, the child must be at least fourteen at the time of the act and charged with committing a serious felony such as arson, robbery, kidnapping, murder, manslaughter, or another of the listed enumerated offenses.  [See Fla. Stat. § 985.557, for a list of enumerated offenses].   If the child is fourteen or fifteen at the time the act was committed, the State Attorney has discretion to decide. [See Fla. Stat. § 985.557 (1)]. If the juvenile offender is sixteen or seventeen and charged with one of the enumerated crimes and had previously been adjudicated delinquent for a felony, it is mandatory that the State Attorney direct file. [See Fla. Stat. § 985.557 (2).]

Important Juvenile Cases
Roper v. Simmons, 543 U.S. 551 (2005)  – The death penalty is cruel and unusual punishment for a crime committed by a juvenile.
Graham v. Florida, 560 U.S. __ (2010)  – The Court held that it was cruel and unusual punishment under the 8th Amendment to sentence a juvenile to life in prison without the possibility of parole for a non-homicide crime.
Miller v. Alabama, 567 U.S. ___ (2012) – The Court imposed a mandatory life sentence without the possibility of parole to a minor who committed a homicide.
JM v. State, 783 So.2d 1204 (1st DCA 2001) –  The Court held that because the Juvenile had been adjudicated delinquent for sexual battery, and an adjudication of delinquency is not deemed a conviction in Florida, Juvenile could not be classified a sexual predator or required to register as such.

The hiring of a lawyer is an important decision that should not be based solely upon advertisement.  Before you decide, ask us to send you free information about our qualification