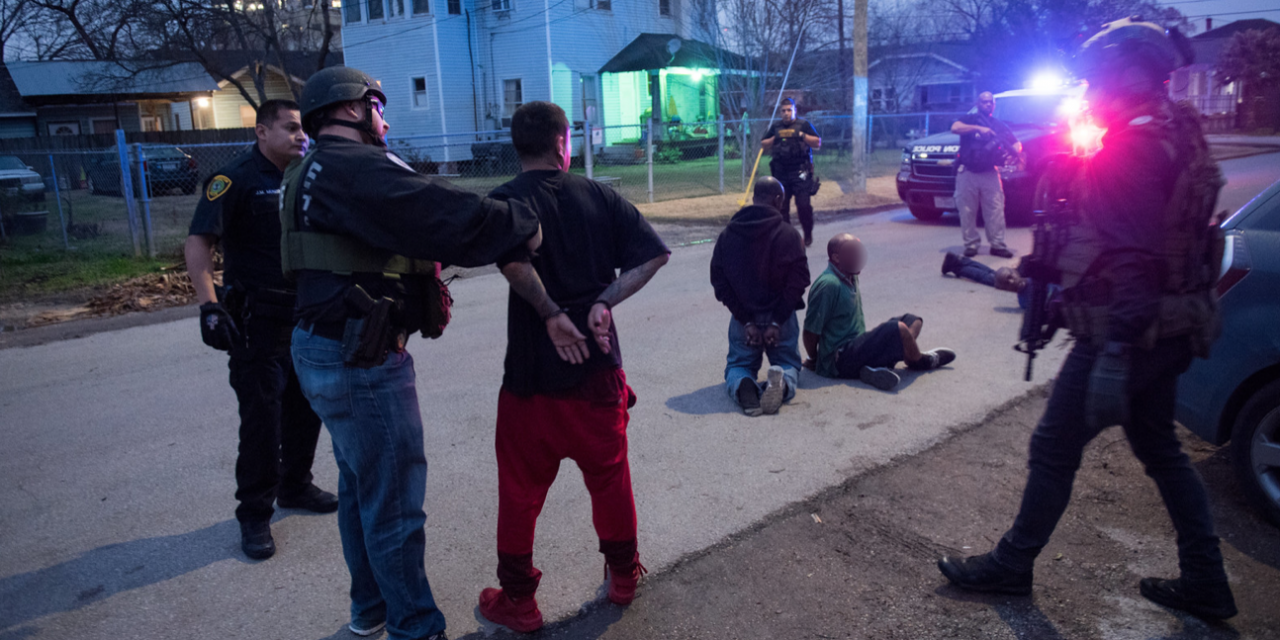 Being Fired is Not the Same as Staying Fired.

Police Officer discharge cases are often the most difficult cases for Police Departments to win at arbitration, in great part, thanks to the time-honored seven pronged “for just cause,” test set forth by Arbitrator Carroll R. Daugherty.  Daugherty’s test is still used today and can be given credit for overturning quite a large number of police officer terminations. A “no” answer to ANY ONE or more of the questions as enumerated below, usually means that just and proper cause did NOT exist. See Enterprise Wire Company and Enterprise Independent Union, 46 LA 359 (1966).

The following explanation in bold clarifies in summary fashion what each of the seven tests described by Daugherty really means: